Ammunition explosion causes chain of blood donations
On March 15, 2008, beginning as a quiet day in the village of Gerdec, just miles away from Tirana, Albania, an unfortunate chain of events led to massive explosion of an old ex-military ammunition stockpile going up at once. On the ground, there was no exact information on the number of wounded, but the country already knew that its regular supply of blood donations of 7/1000 inhabitants would not be enough to respond to this immediate need in the incurred emergency situation…

The Problem: … The explosion effects were dispersed on an area of 10 villages of the districts of Tirana and Durres with a population of 18,478 habitants. 26 persons died, 280 were injured and from them 189 were hospitalised.

The Action: The Ministry of Health decided to urgently initiate communication with the neighbouring countries for assistance in provision of blood/components. The SEEHN network instantaneously responded and several of its member states that had stocks for immediate dispensing have put themselves into action: Montenegro, Macedonia and Romania – the whole blood and blood component units were on the way to the ones that were in need. Tens of persons in this emergency situation have benefited from the multiple transfusions of blood and blood components during surgeries and other life-saving procedures.

The Outcome: The fact that the Network was there with its exemplary expertise and collaboration legacy, helped in establishing communication with respective colleagues in order to provide the information and to use immediately the blood components.

The rapid communication between countries in the region through the SEEHN including ministries of health and health professionals in the blood safety and public health, helped realize the assistance on both political and technical level. This SEEHN action helped saving lives of Albanian citizens in the affected area. 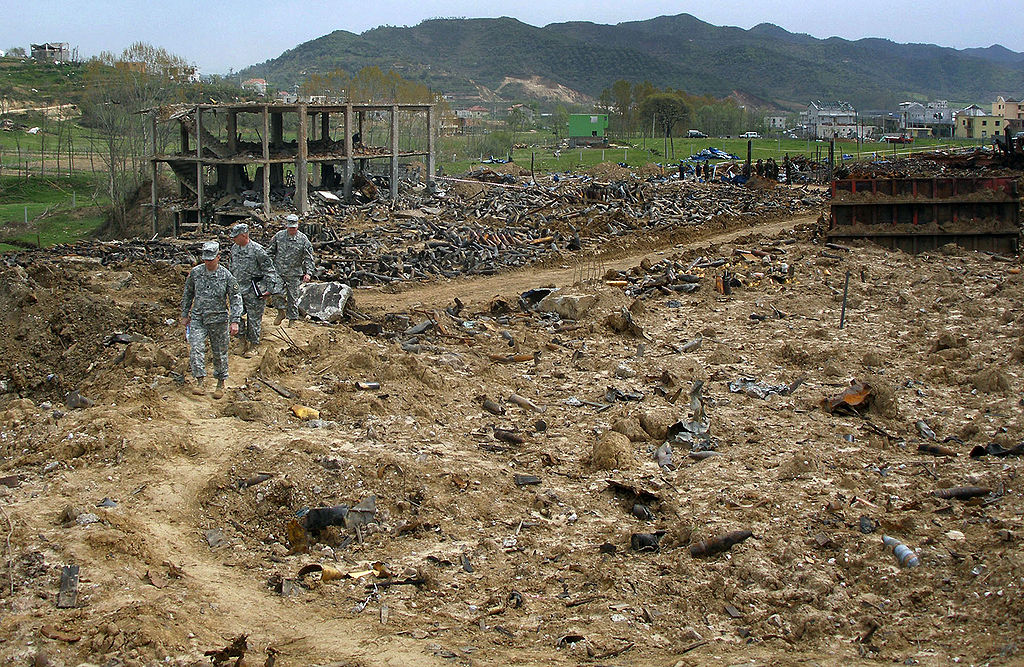