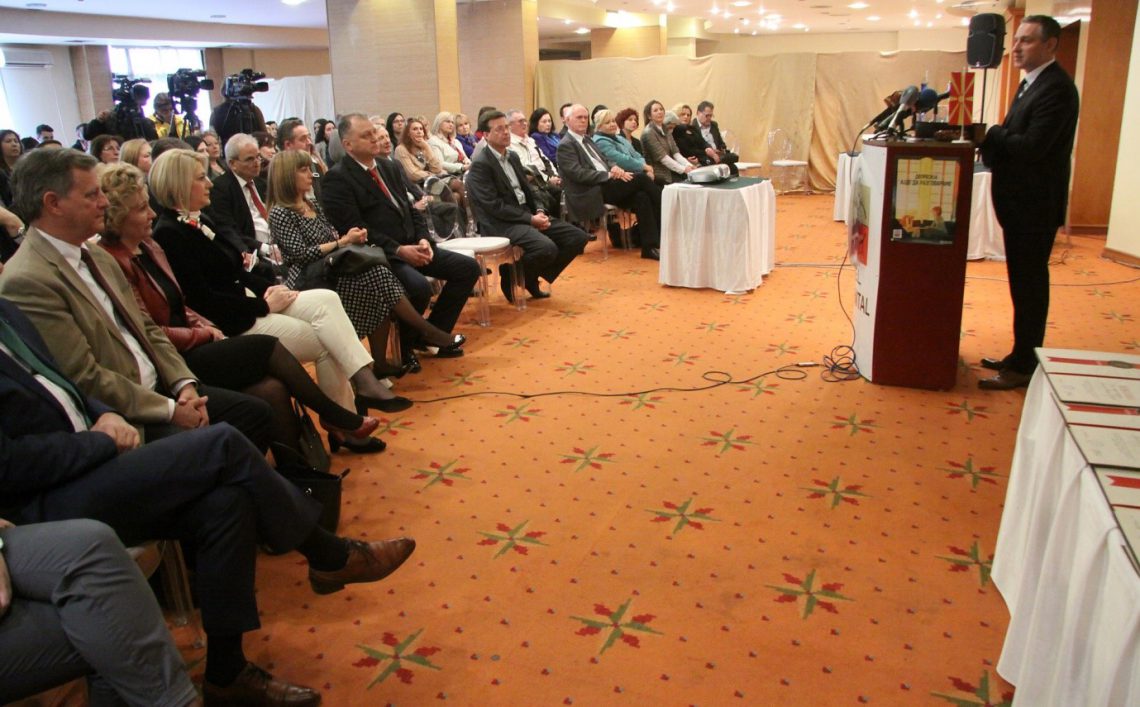 The prevalence of depression in the SEEHN is growing, relatively following the pulse of the rest of the countries in Europe, which register an increase of more than 18% between the year 2015 and 2015.

Depression affects people of all ages, from all walks of life and it impacts on people’s ability to carry out even the simplest everyday tasks, with sometimes devastating consequences for relationships with family and friends and the ability to earn a living. 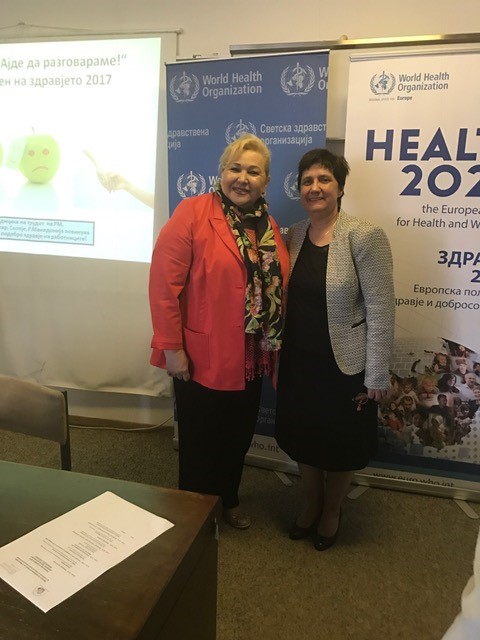 At worst, depression can lead to suicide, now the second leading cause of death among 15-29-year olds.

It is difficult to get precise data on the number of people suffering from depression in the SEE Countries because the reporting of depression disorders is underestimated.

It is affirmative that the perception of depression in the SEE Countries is changing and  the knowledge that depression can be prevented and treated is creating better condition for undertaking measurements.

Today, on April 7th  the World Health Organization, marked the World Health Day with the campaign theme Depression, aiming to better inform the general population about depression: its causes and possible consequences, including suicide, and what help is or can be available for prevention and treatment.

On this occasion, many events have been organized within the SEEHN Member Countries. Among them, we would like to highlight the press conference that has been held at the premises of the World Health Organization in Sarajevo, with the participation of representatives of the Federal Ministry of Health, the Swiss Agency for Development, a representative of the University Clinical Center in Sarajevo, a representative of user associations Phoenix and the Acting Director of the Regional Health Development Center (RHDC) on Mental Health, Dr. Dunja Smitran.

The Director of the SEEHN Secretariat, Dr. Mira Jovanovski Dasic, on April 6th attended the expert meeting on the theme Depression and Mental Health, organized by the Institute for Occupational Health – WHO Collaborating Center in Skopje and Partner of the SEEHN, in line with the campaign of the World Health Organization (WHO) to emphasize the importance of talking about depression as a vital component of recovery.

Depression can be prevented and can be treated. A better understanding of depression will contribute to reducing the stigma attached to this condition and encourage people who are faced with the problem to seek professional help. The campaign slogan is: Depression: let’s talk. 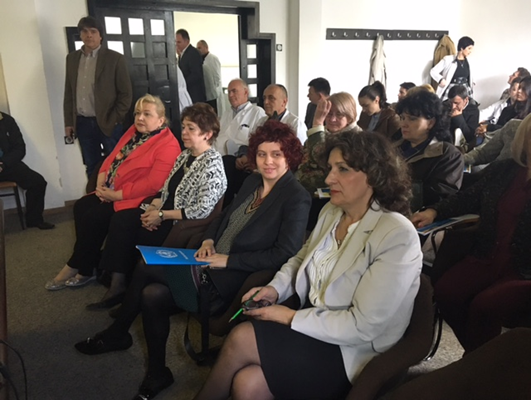