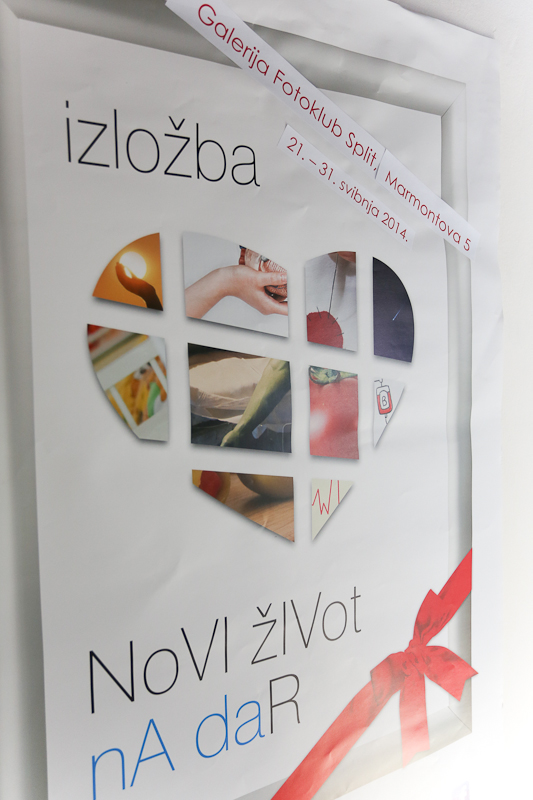 Croatia – How would I describe my life before liver transplant? I would say “normal”. Work, home, family, going out – nothing unusual, just an ordinary life. I was financially independent, having a job I loved, but suddenly it took me much more time to finish things, I had less and less time to go out, and I felt less and less like going out and spending time with my friends.

Unfortunately, the first symptom of my disease was fatigue, which, although I am a health care professional, I did not attribute to a disease. Day after day, and then after a few months fever appeared, with yellowing of my palms and the white of my eyes!

The diagnosis was terrifying – autoimmune hepatitis, cirrhosis, and a liver transplant is necessary. After the necessary tests, I was put on the transplant list; I was the first on Eurotransplant’s high-urgency list. During that period, I lost consciousness; I even fell into a coma for some time!

But I received my new organ; my liver came from Germany, as I was told later. Dialysis, pneumonia, wound infections, sepsis – this is only a part of what happened later, as if the entire universe was against me. Solve one complication, and another one appears. The human heart has a nasty habit of calling fate only that which tries to ruin it!!

Stubborn and persistent, there were occasions when I was ready to give up… but fortunately, the University Hospital Centre Zagreb transplant team were far more persistent than I was, and equipped with knowledge, they kept pushing me on.

It was hard, long; I don’t even know how I endured it all. But I do know one thing: without a new liver, I would not be alive today. Someone, someone I haven’t met, decided to be generous at the moment of their greatest sorrow and pain, and give someone else, me, a new life, a new opportunity.

Gratitude and pride are difficult to express in words.

Today, four and a half years later, I’m proud of the person that I’ve become, and grateful for everything I have. It might not seem a lot, but I have my head firmly on my shoulders, I can walk alone, I can hear, see and feel.

And most importantly – I have endless love and support of family and friends!