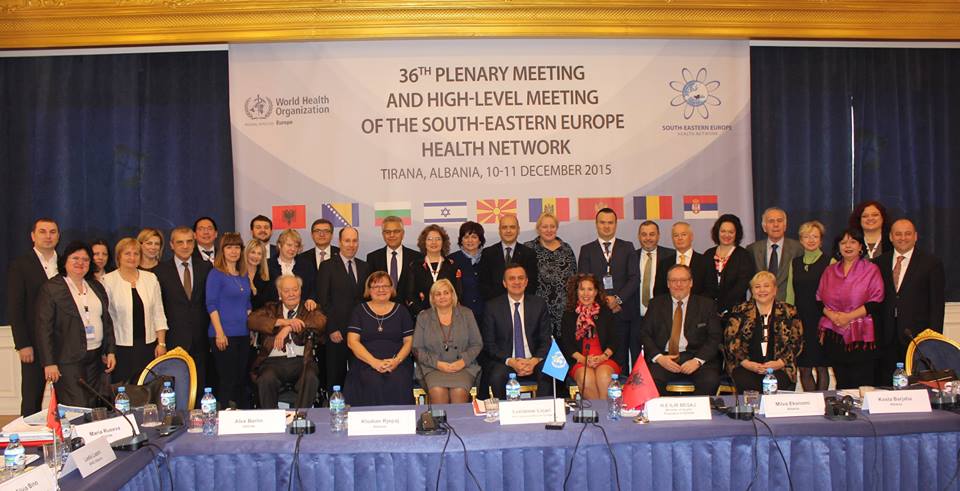 Under the current SEEHN presidency of the Ministry of Health of Albania, the Minister of Health of the Republic of Albania and current President of the Network Mr. Ilir Beqaj, organized a high-level Meeting and the 36th Plenary of the South-eastern Europe Health Network on December 10-11, 2015 in Tirana, Albania. Following up on the previous two Ministerial meetings held in Skopje and Belgrade, it brought into focus the topic of “Strengthening health systems for universal health coverage towards improved health and wellbeing”.

Through open and lively discussion, the senior representatives focused on Universal Health Coverage (UHC), the state of art in each one of the SEE countries, their challenges, actions and the potential for joint regional activities in 2016 and onwards. A number of common challenges were identified that pose barriers to achieving the goals of UHC, for example, insufficient monitoring and evaluation capacities and inadequate health workforce. The High Level Meeting requested extended technical support from WHO Regional Office for Europe which will involve both UHC and people-centred integrated health services delivery.

The major humanitarian crisis and the emerging health risks that Europe and the SEE region are facing due to the displacement and migration of populations across the Region, caused by natural and manmade disasters, require both stronger sub-regional presence in the regional discussions on health and other health-related issues that might affect the health systems and economies of the SEEHN Member States in the coming decades, and well-informed and well-implemented government policies.

With this in view, the meeting provided the high level representatives of SEEHN member states with the opportunity to share their own national challenges, needs and ideas for potential regional actions in the framework of the Network and the SEE Regional Cooperation Process and to agree on joint regional and national actions for securing universal health coverage in the context of migration and health and health security needs and challenges, thus reaffirming their political commitment to the sub-regional collaboration in the SEE.

Finally, the intensive regional collaboration, its discussions and several important decisions paved the way towards further increasing the efficacy of the SEEHN in 2016, the next Fourth SEE Ministerial Forum in 2016 to be held in Chisinau under the auspices of the Government of the Republic of Moldova. 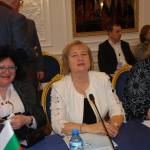 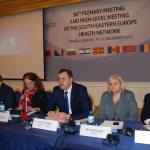 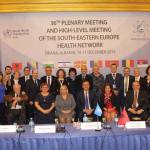 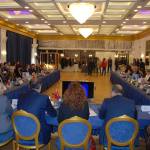 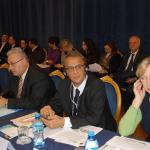 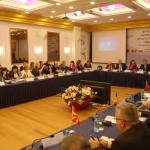 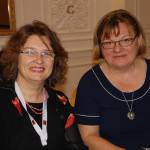 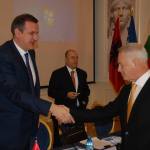 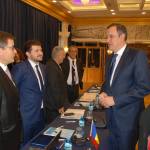 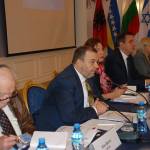 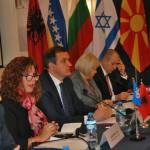 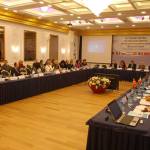 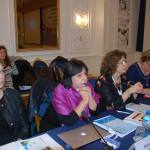 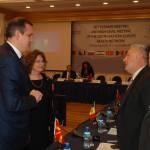