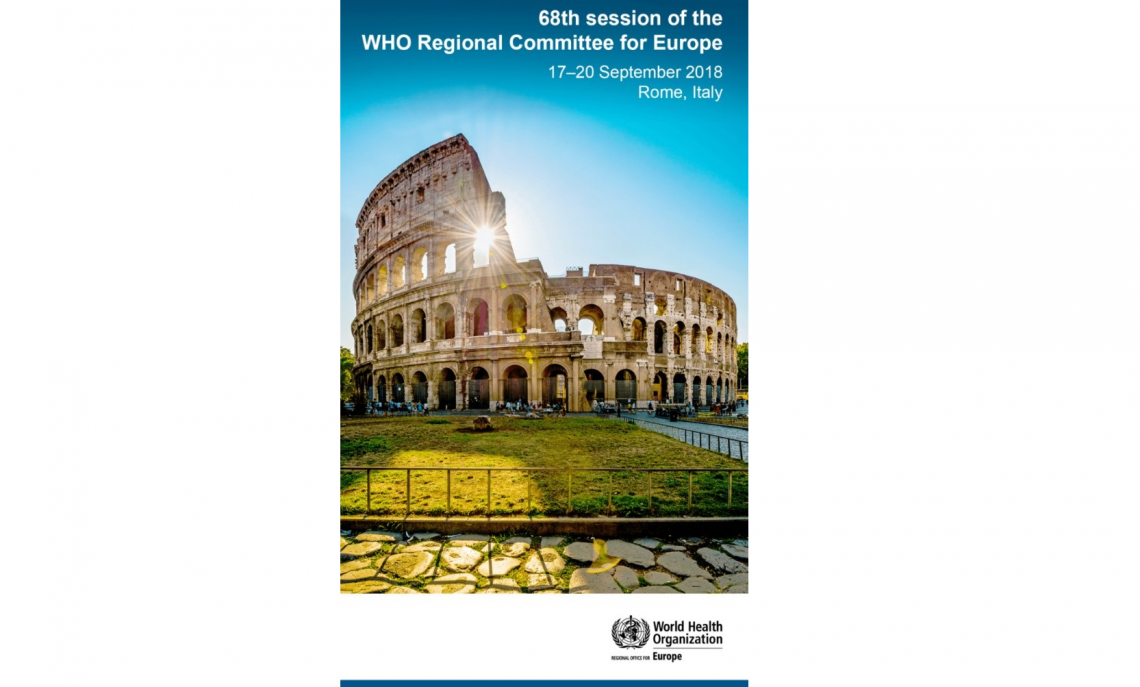 The 68th Regional Committee of World Health Organization for Europe (WHO Europe), took place in Rome, Italy, from 17 to 20 September 2018, and was attended by the Health ministers and high-level representatives of the 53 Member States of the WHO Europe, as well as partner organizations and civil society.

During the WHO Regional Committee for Europe future activities, the budget for the next two years have been discussed and many resolutions were adopted.

We are very proud that SEEHN activities have been highlighted in the report of Dr Zsuzsanna Jakab, WHO regional director for the Europe.

She received compliments for SEEHN Secretariats efforts in the progress for implementation of the Chisinau Pledge in SEE. 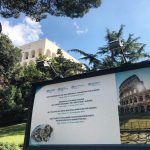 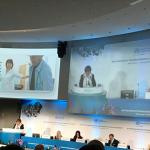 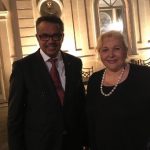 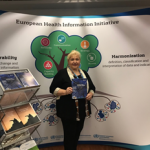 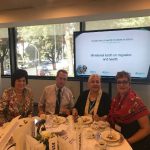 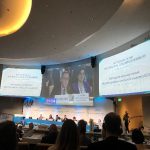 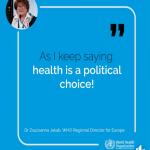 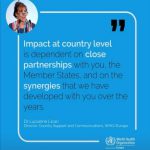