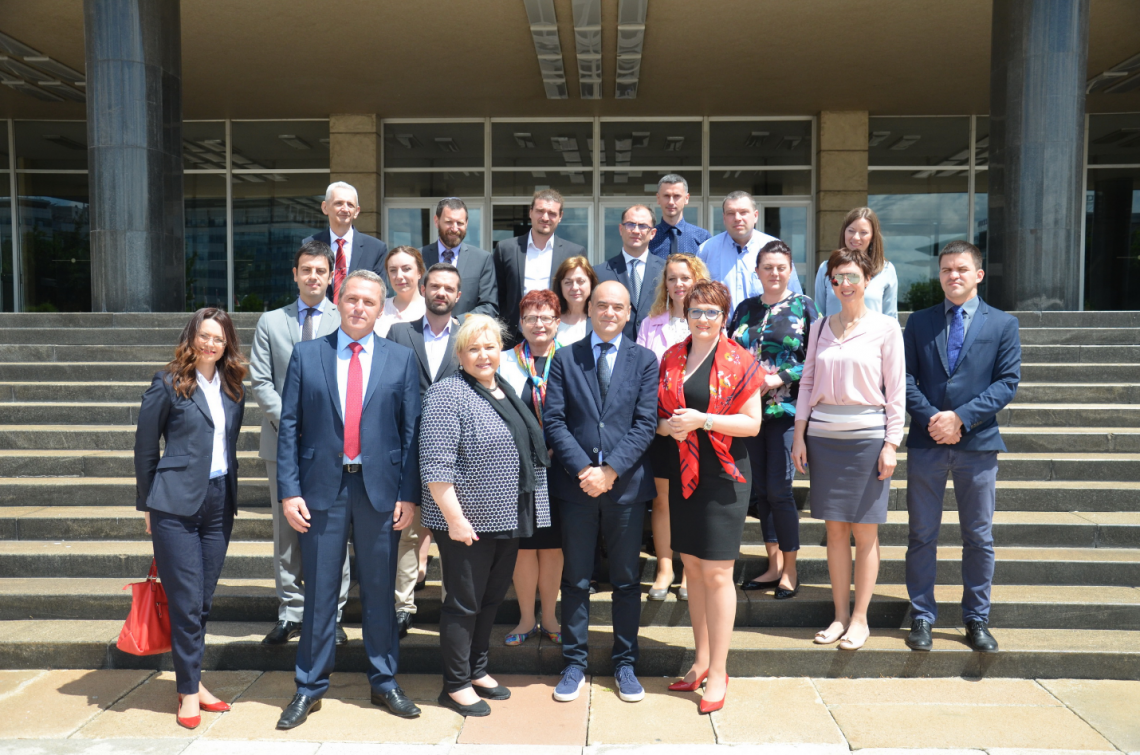 Under the current Presidency of Israel, Serbia hosted the Workshop for Harmonizing the text of the new SEEHN Memorandum of Understanding, in the period of 17-18 May in the Palace of Serbia in Belgrade. 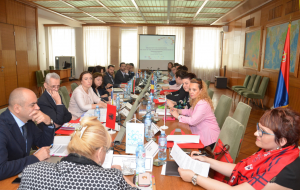 The new text of the Memorandum of Understanding, seen as a renewal of the commitment of all SEE Member states to continue working together within the Network, has been developed and has undergone substantial intergovernmental and multi-governmental consultation processes back in 2016.  During the Ministerial Forum in Chisinau the willingness to sign the document, after the completion of respective national procedures, has been clearly expressed by SEEHN countries. SEEHN has a history of 17 years which led to the need of revisions of the current documents in force (the Memorandum of Understanding of 2008 and its Addendum of 2011) in order to maximize the performance level and view of current and future developments of SEEHN as a Regional organization and its governance and institutional mechanisms.

Thus, legal advisers gathered to bring their expertise in the field of national and international law and to agree on a common legal framework to serve the best interest of SEEHN. The outcome conclusions and documents will be shared at the 40th SEEHN Plenary Meeting to be held in Israel on 11 July 2018.