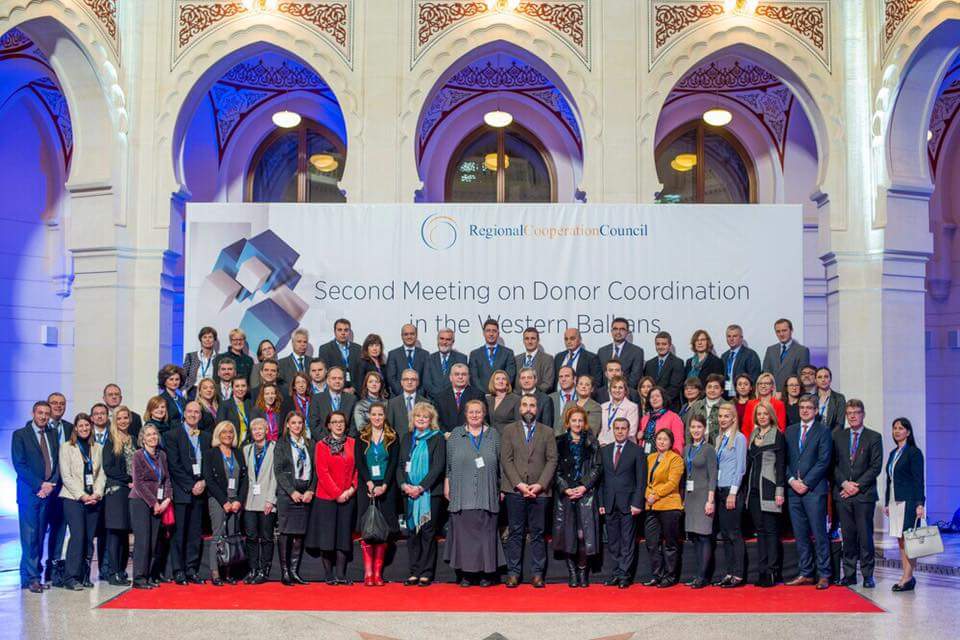 On 23 March the SEE Health Network participated at the Regional Cooperation Council (RCC) Second Donors Conference held in Sarajevo, Bosnia and Herzegovina. It was represented by its current Presidency of Bosnia and Herzegovina (BIH) by its two leading Bosnian representatives, the National Health Coordinators (NHC) Dr. Amela Lolic and Dr. Goran Cerkez.

The RCC Second Donors Conference discussed various important issues related to the implementation of the SEE 2020 Strategy “Jobs and Prosperity in a European Perspective” endorsed in October 2013. For the first time in the history of the region and beyond health has found its appropriate place and visibility in the “Inclusive Growth” Pillar with four health objectives and respective measures. 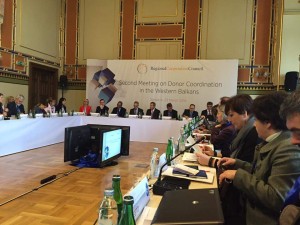 ence plenary sessions the SEEHN Senior Representatives pointed out that:

The SEE ministries of health do work in line with the SEE Growth Strategy 2020 as well as for achieving the goals of the WHO European health policy framework 2020 and the EU “Health in All Policies” approach.

The SEEHN Senior Representatives highlighted that by reducing the funding for health care and public health actions the region reduces funding for development, prosperity and progress as health is a contributor for health, wealth, well-being and prosperity rather than only a consumer, which is usually the general understanding. A sick person consumes significant resources and often mobilizes the public, family and social services. 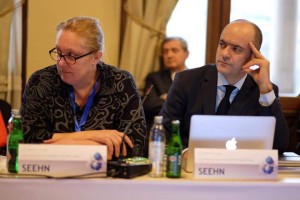 For all above reasons, the SEEHN Senior Representatives and the Bosnian Presidency appealed to the RCC and the donors present in Sarajevo to support several important health and public health areas that are already part of the SEE 2020 Strategy as follows: