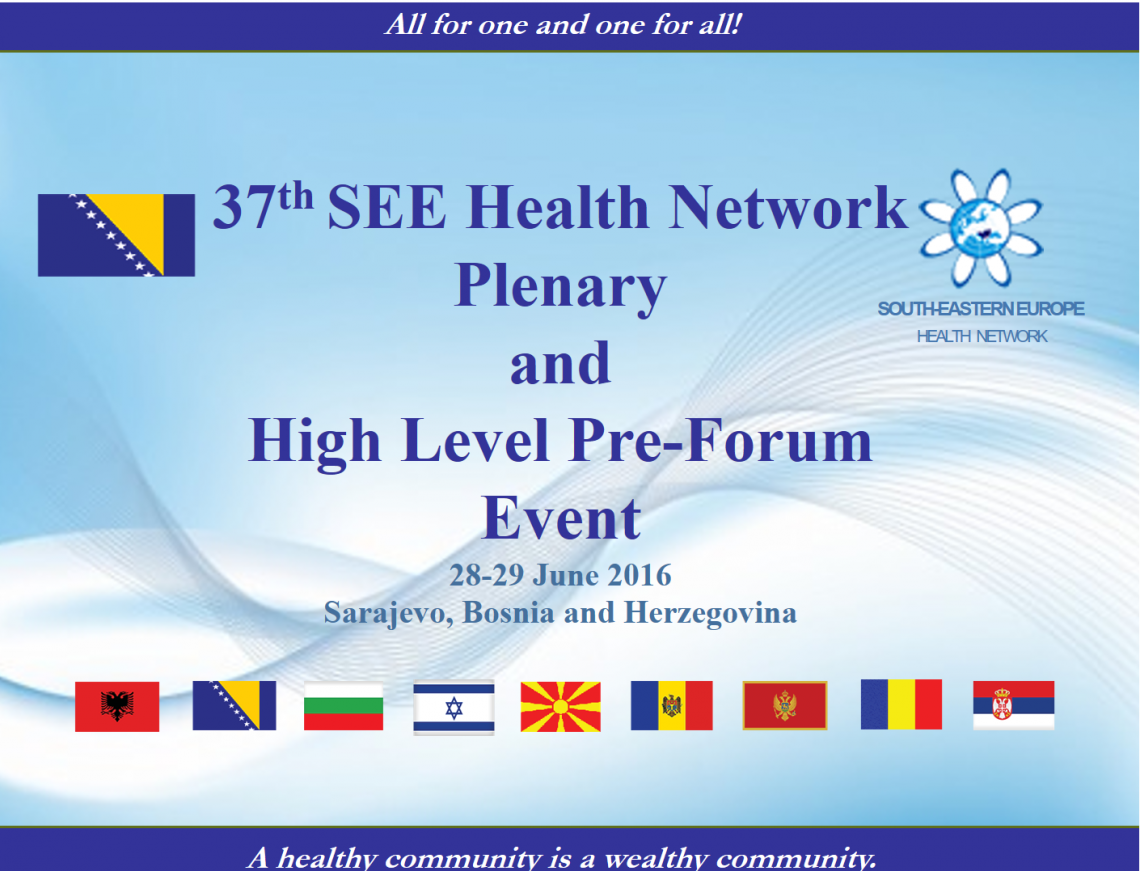 On 30 June 2016 the Presidency of Bosnia and Hercegovina of the SEE Health Network was completed with a full and unprecedented success, its peak being the 37th Plenary Meeting of the South-eastern Europe Health Network and High Level Pre-Forum Event “Health, Wellbeing and Prosperity in South East Europe in the framework of the UN Sustainable Development Goals 2030”, held on 28-29 JUne 2016 in Sarajevo.

This High Level Pre-Forum Meeting and 37th Plenary of the SEE Health Network is the most important event that will lead the SEE Governments and health professionals to a successful Fourth SEE Health Ministerial Forum in November 2016 in Chisinau, the Republic of Moldova.

The 37th Plenary Meeting of the South-eastern Europe Health Network and High Level Pre-Forum Event fulfilled its objective, e.g. conducted the first round of inter-country consultations on five important documents to be ready for the Ministers of Health at their forthcoming Fourth Ministerial Forum.

The 37th Plenary Meeting of the South-eastern Europe Health Network and High Level Pre-Forum Event confirmed the strong commitment of all SEE governments to the extended sub-regional cooperation for introducing and/or strengthening the values, priority areas, and actions towards achieving better health, well-being and prosperity in the region in the framework of the UN SDGs.  In that respect, the first draft Chiasinau Pledge and the draft Framework towards developing the SEE Health Strategy 2030 in line with the UN Sustainable Development Goals 2030 were discussed and approved as an excellent starting point for the forthcoming multigovernmental consultation process in July – September 2016 prior to the Fourth Health Ministerial Forum.

Another strong decision of the 37th Plenary under the Presidency of Bosnia and Herzegovina was related to the revisions of the SEE Health Network Memorandum of Understanding (MoU) of 2008 and its Addendum of 2011, its STATUTES of 2004-2005,  and the development of full-scaled standard operational procedures (SOPs). All countries´ high level representatives stood firm behind the commitment not only to extend the regional collaboration but to go towards developing a new Memorandum of Understanding of 2016 for the Ministers of Health to approve in Chisinau and, thereafter,  to be endorsed by the SEE Health Network countries´ Governments and Parliaments, if required, so that the SEE Health Network becomes even stronger international organization with its own legacy and legal status.

Additionally, the participants of the 37th Plenary in Sarajevo approved with acclamations the two, so far developed, background documents that will serve as the evidence for the Ministers in Chisinau at their next Forum in November 2016. These are:

A third study on cross-border public health and SEE platform for emergencies is still in progress. These three studies and the forthcoming official publications will be serving as the solid evidence to back up the Chisinau Pledge, the Framework towards developing a SEE Health Strategy 2030 and the new SEEHN MoU with SOPs.

Last but not least:

The final report of the Presidency of Bosnia and Herzegovina and the Report of the 37th Plenary and High Level Pre-Forum Event will be posted by 20th July 2016 on the SEEHN Website. 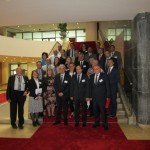 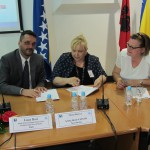 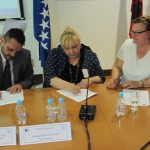 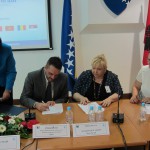 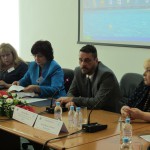 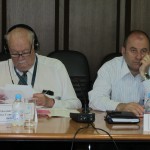 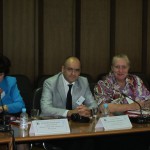 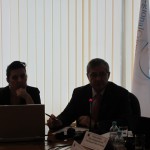 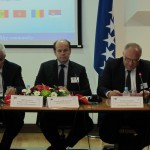 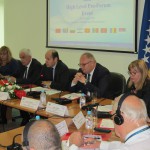 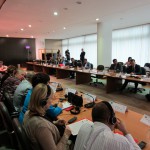 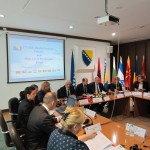 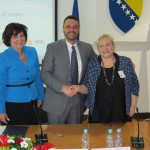