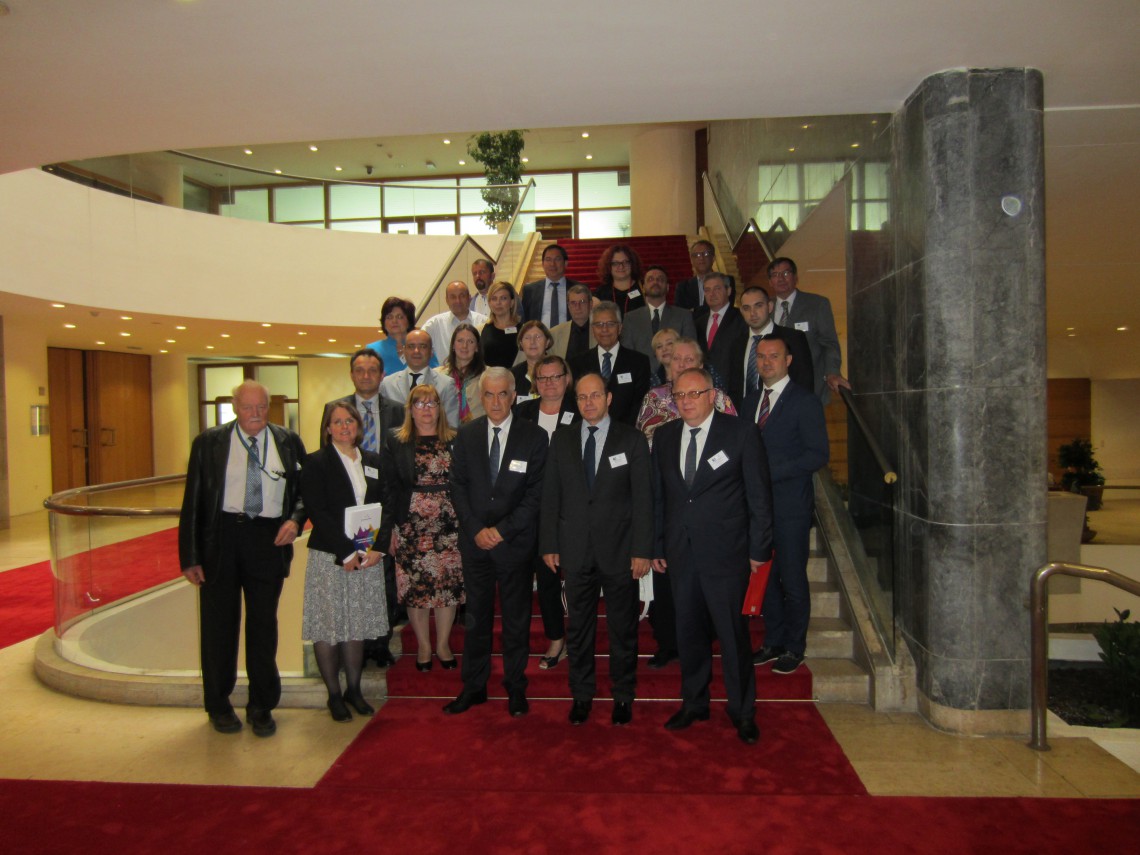 The focus of the Fourth Forum and, respectfully, of the 37th Plenary Meeting of the SEEHN and High Level Pre-Forum Event  in Sarajevo, Bosnia and Herzegovina was “Health, Wellbeing and Prosperity in South East Europe in the framework of the UN Sustainable Development Goals 2030”.

The 37th Plenary Meeting of the SEEHN and High Level Pre-Forum Event conducted the first round of inter-country consultations on five outcome and background political documents to be ready for Fourth SEE Health Ministerial Forum in Chisinau on 03-04 November 2016. The expected outcome of the 37thPlenary Meeting of the SEEHN and High Level Pre-Forum Event was to discuss and collect the opinions of all SEE governments on the extended sub-regional cooperation for introducing and/or strengthening the values, priority areas, and actions towards achieving better health, well-being and prosperity in the region in the framework of the UN Sustainable Development Goals (SDGs)  2030. A Memorandum of Understanding for partnership with Instituto Superiore di Sanità – URE (ISS), Rome, Italy initially was signed.

Annex 3 – Health Economic Footprint in South-eastern Europe: Economic and societal returns on investments in and for health Prof. Dragan Gjorgjev