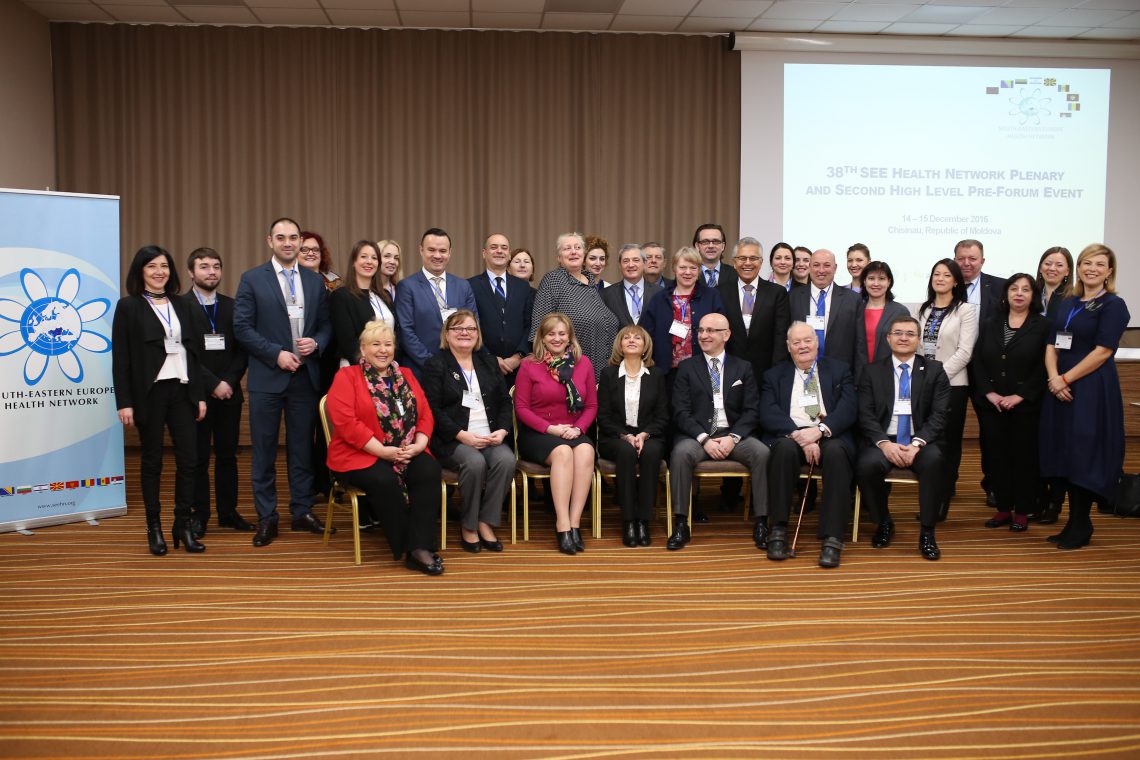 The 38th Plenary Meeting of the South-eastern Europe (SEE) Health Network and Second High Level Pre-Forum Meeting was held on 14-15 December 2016 in Chisinau under the Presidency of the Republic of Moldova. This important event was organized with the kind financial support of the Regional Cooperation Council (RCC).

The SEE National Health Coordinators, the Directors of the SEE Regional Health Development Centres as well as partners discussed in an open and constructive environment all major strategic, governance and technical issues of the network..

The 38th Plenary reviewed the level of preparation for the Fourth Forum, defined possible challenges facing the Forum and took important decisions, in particular, related to the approval and signing of the Forum´s outcome documents. More importantly during the 38th Plenary in Chisinau the current state of the SEE Health Network was assessed. Practical decisions were taken and agreed on its further strengthening, improved performance and visibility.

An important decision was taken for extending the Presidency of the Republic of Moldova in the first six months of 2017 and for organizing the Fourth Ministerial Forum in Chisinau.

Finally, during the 38th  Plenary the SEE Health Network reached an unanimous  agreement on the selection of the Head of the SEEHN Secretariat. 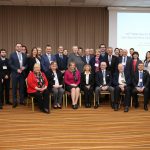 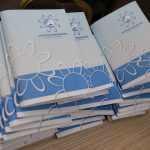 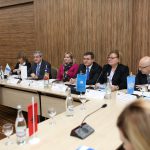 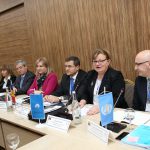 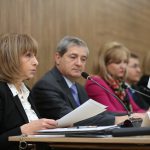 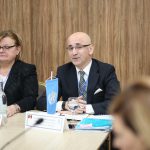 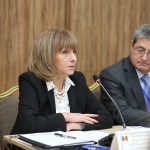 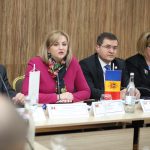 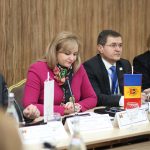 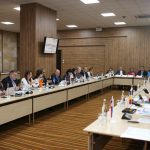 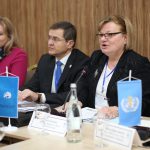 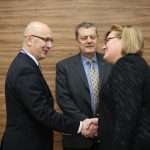 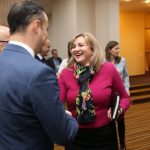 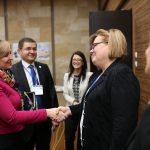 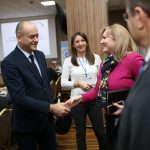