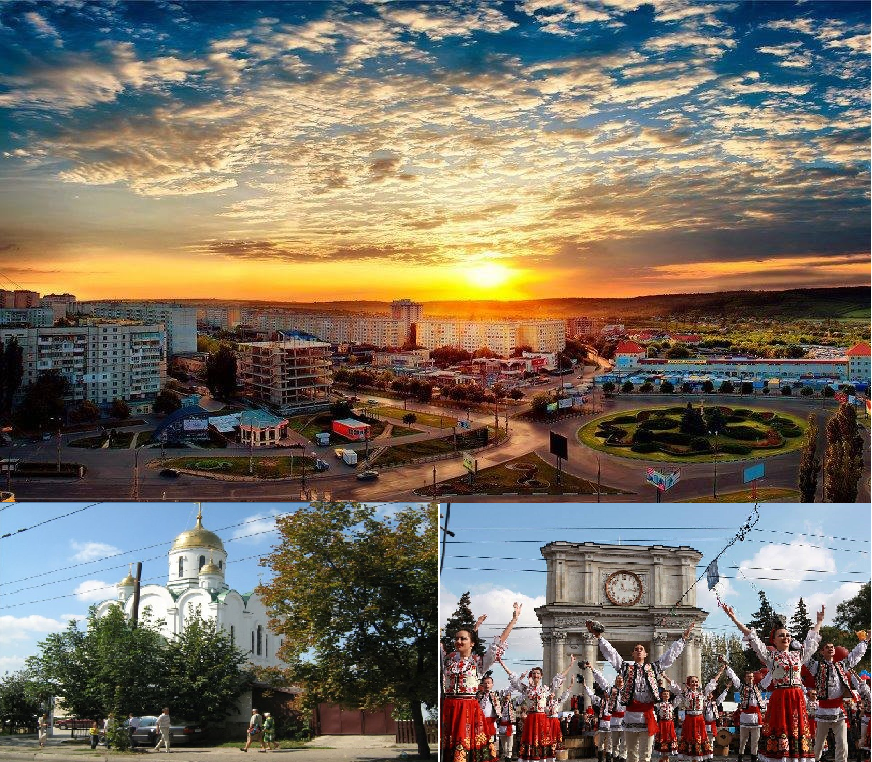 The SEE Health Network Presidency, Executive Committee and Secretariat will be convening the 38th Plenary of the network on 14th December 2016 in Chisinau, Republic of Moldova under the Presidency of the Moldavian Minister of Health, H.E. Ms. Ruxanda Glavan.

The 38th Plenary will be attended by the SEE National Health Coordinators and the Directors of the SEE Regional Health Development Centers as well as by the partners. This important event is organized with the kind financial support of the Regional Cooperation Council (RCC).

Its main goal is to review the level of preparation for the Fourth Forum[i], to define possible challenges facing the Forum and to take important decisions to that end and, in particular, related to the approval and signing of the Forum´s outcome documents. More importantly even, the 38th Plenary will assess the current state of the SEE Health Network and will brainstorm on and take practical decisions on its strengthening and better performance and visibility.

In addition, the 38th Plenary will also: