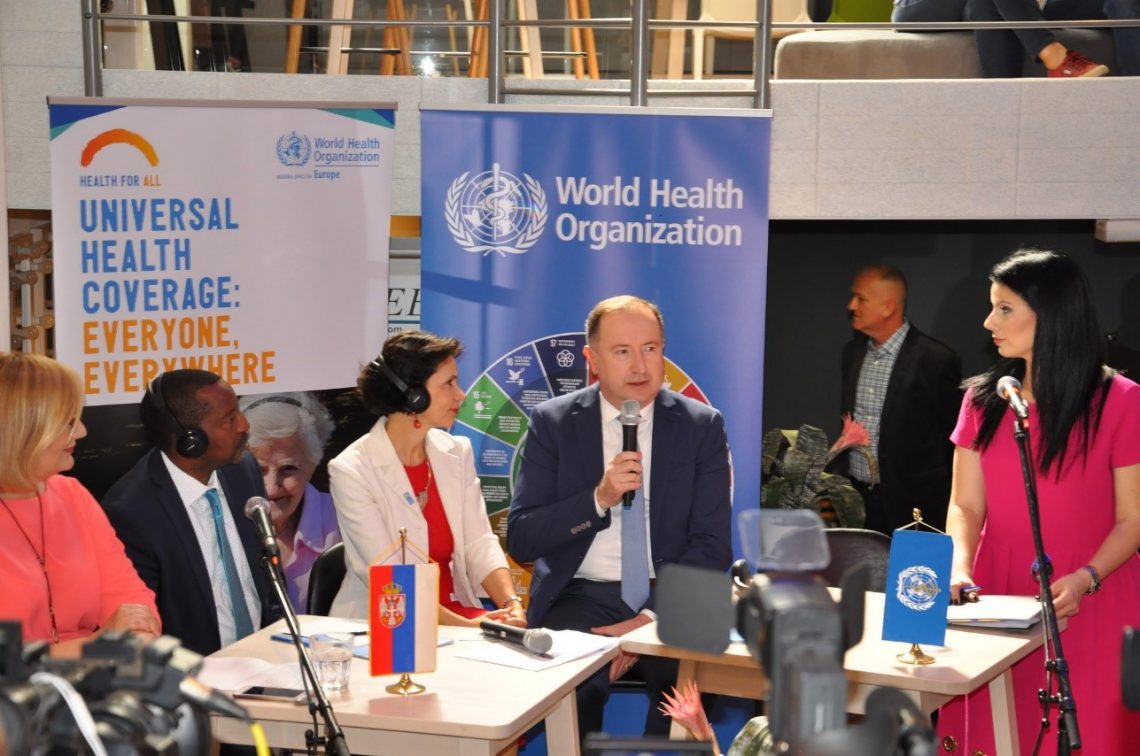 WHO at 70 – working for better health for everyone, everywhere

On 7 April, World Health Day, the World Health Organization marked its 70th anniversary. On this occasion we should not only reflect on the impressive progress in health that has been achieved in past 7 decades – from routine vaccination against childhood diseases to vastly improved maternal health, a focus on healthy environments, protection from health threats, and a strong legal framework to stop tobacco use, for example – but also recommit to the most fundamental goal of health for all.

This year, World Health Day is dedicated to one of WHO’s founding principles: “The enjoyment of the highest attainable standard of health is one of the fundamental rights of every human being without distinction of race, religion, political belief, economic or social condition.”

Universal health coverage is a simple idea: it means that all people can use quality health services, where and when they need them, without experiencing financial hardship. It is a fundamental human right, a vision that WHO has pursued in partnership with countries since its foundation 70 years ago.

Yet despite impressive progress in the WHO European Region, even the most advanced countries have not been able to protect everyone from financial hardship caused by out-of-pocket payments for health care, and the heaviest burden falls on poor and vulnerable people. Out-of-pocket payments for health make up more than 15% of total spending on health in most countries of the European Region which raises concerns about the strengths of the system in providing protection for patients against the cost of ill health.

The 2030 Agenda for Sustainable Development has made “universal health coverage, including financial risk protection, access to quality essential health-care services and access to safe, effective, quality and affordable essential medicines and vaccines for all” a global goal. This year, WHO and its Member States have committed to an ambitious 5-year plan to accelerate progress towards achieving universal health coverage.

WHO calls on leaders in all Member states, including Serbia to take 3 concerted actions towards universal health coverage. Universal access to a strong and resilient people-centred health system with primary care as its foundation – bringing together community-based services, health promotion and disease prevention – produces social and economic benefits for individuals and societies.

Specifically, reducing the out-of-pocket payments that lead to financial hardship requires more public financing and carefully designed coverage policies with a focus on poorer people and other vulnerable groups, and a recent regional analysis suggest that all countries can do more and better to move towards universal health coverage.

Health is our most precious asset. It must not be a luxury enjoyed by the privileged. We all benefit socially, economically and environmentally from a world that seeks health for all. It is time that we come together and make this a common goal.

Data and context of UHC in Serbia

In the past 15 years, the life expectancy of the Serbian population has improved for both men and women from 71.76 years (69.05 years for men and 74.52 years for women) to 75.42 years (72.85 years for men and 78.00 for women) in the period 1998–2014. According to the WHO global health estimates, NCDs accounted for 94% of all deaths in Serbia in 2014. In 2015, the main causes of mortality for all ages included diseases of the circulatory system, malignant neoplasms and diseases of the respiratory system .  The standardized death rates (SDRs) for the four major NCDs in Serbia are higher compared to those for countries in the EU and the Region but the SDRs for the main causes of NCD mortality have decreased in recent years, most significantly for diseases of the circulatory system.

Up to 80% of heart diseases, strokes and type 2 diabetes as well as over a third of cancers could be prevented by eliminating common risk factors such as tobacco use, unhealthy diet, physical inactivity and the harmful use of alcohol. With its long history of a strong public health infrastructure and established framework and expertise, Serbia has the potential to make remarkable progress in scaling up coverage by core population-based interventions for NCD prevention. NCDs are acknowledged as a major threat to the socioeconomic wellbeing of the population in the 2016 Law on Public Health and concrete actions are formulated in a new draft Public Health Strategy.

Out of pocket payment (OOPS) increased according to National Health Account and reached 41% in 2016.

Examples of good practice in the health care system in Serbia

The development of the Acute Coronary Syndrome network demonstrates that a strategically organized process can be implemented. The full process consists of the planning of human and financial resources, infrastructures, an information technology and communication network, and evaluation and quality processes. Clinical outcomes are comparable with the best international results.

A pilot project covering diabetes facilities at PHC centres has started with needs assessments at different levels of care, with the involvement of the multidisciplinary team at all levels of conception and implementation of the programme. 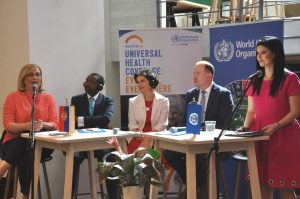 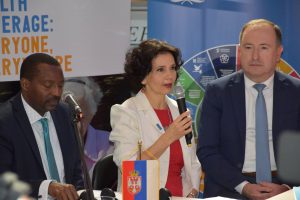